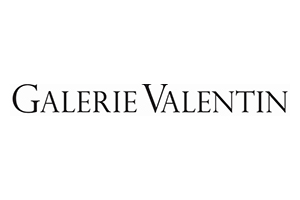 Established in 1934 as Galerie l’Art Français and owned by Jean-Pierre Valentin since 1975, Galerie Valentin buys, sells and appraises important works by Canadian artists of the 19th and the 20th century such as Dallaire, Fortin, Lemieux, Morrice and many others, The Group of Seven and their contemporaries, The Automatistes- in particular Riopelle, Borduas, F. Leduc, M. Ferron M. Barbeau and P. Gauvreau, The Plasticiens such as G. Molinari, C. Tousignant and F. Toupin, as well as many well known contemporary Canadian painters and sculptors, both figurative and abstract.

Tuesday to Saturday from 10am to 5pm.
Sunday and Monday closed. 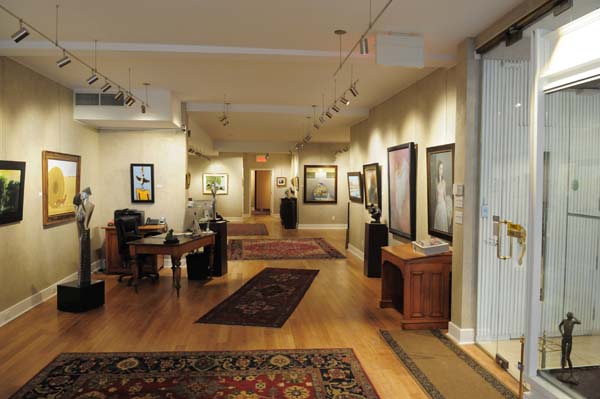 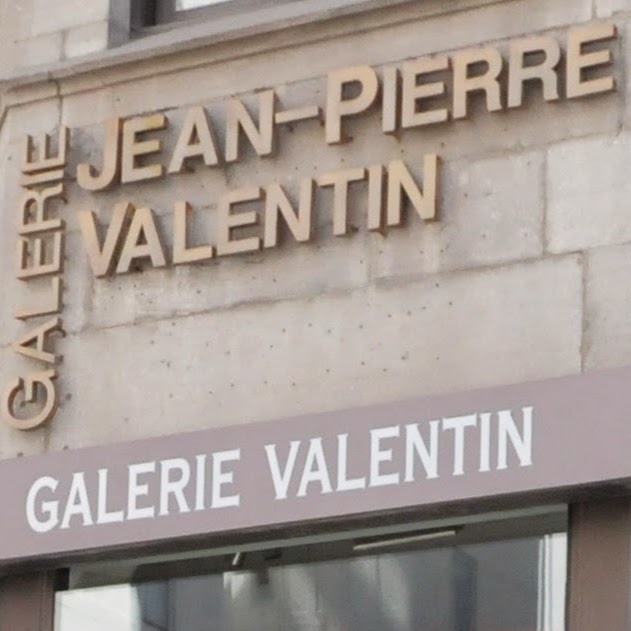 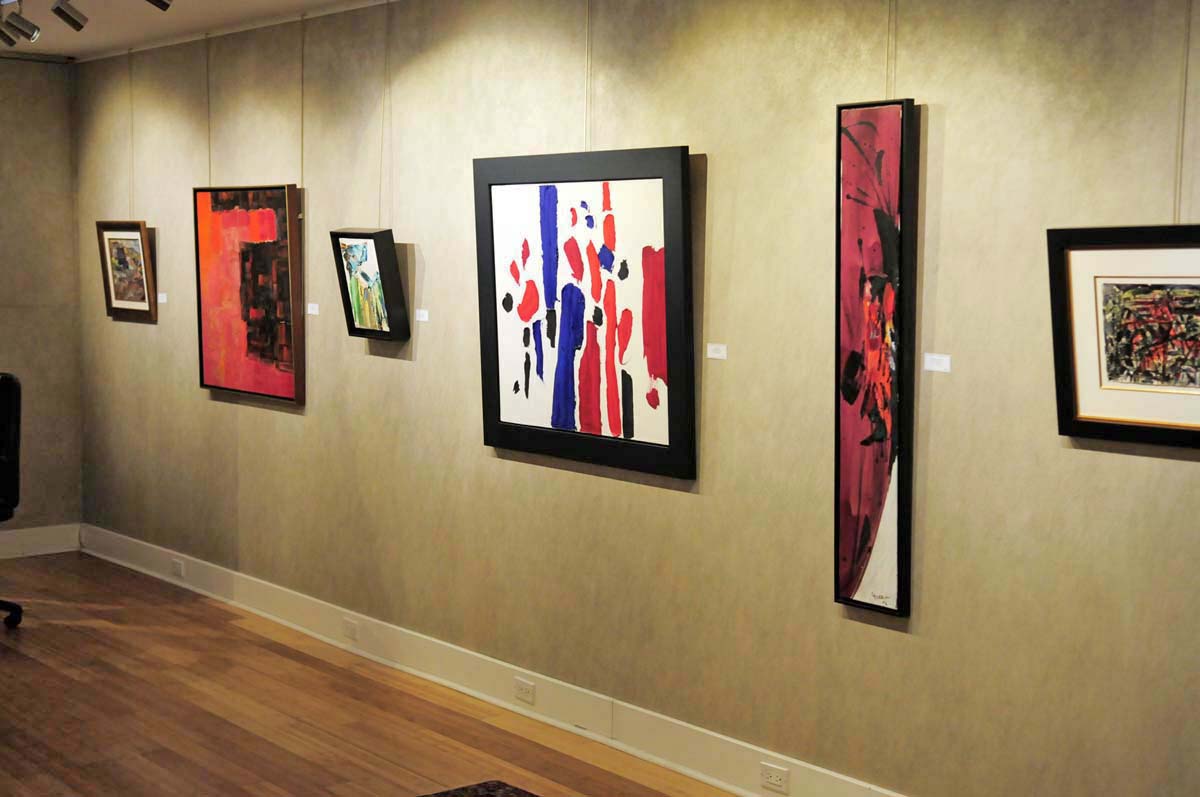 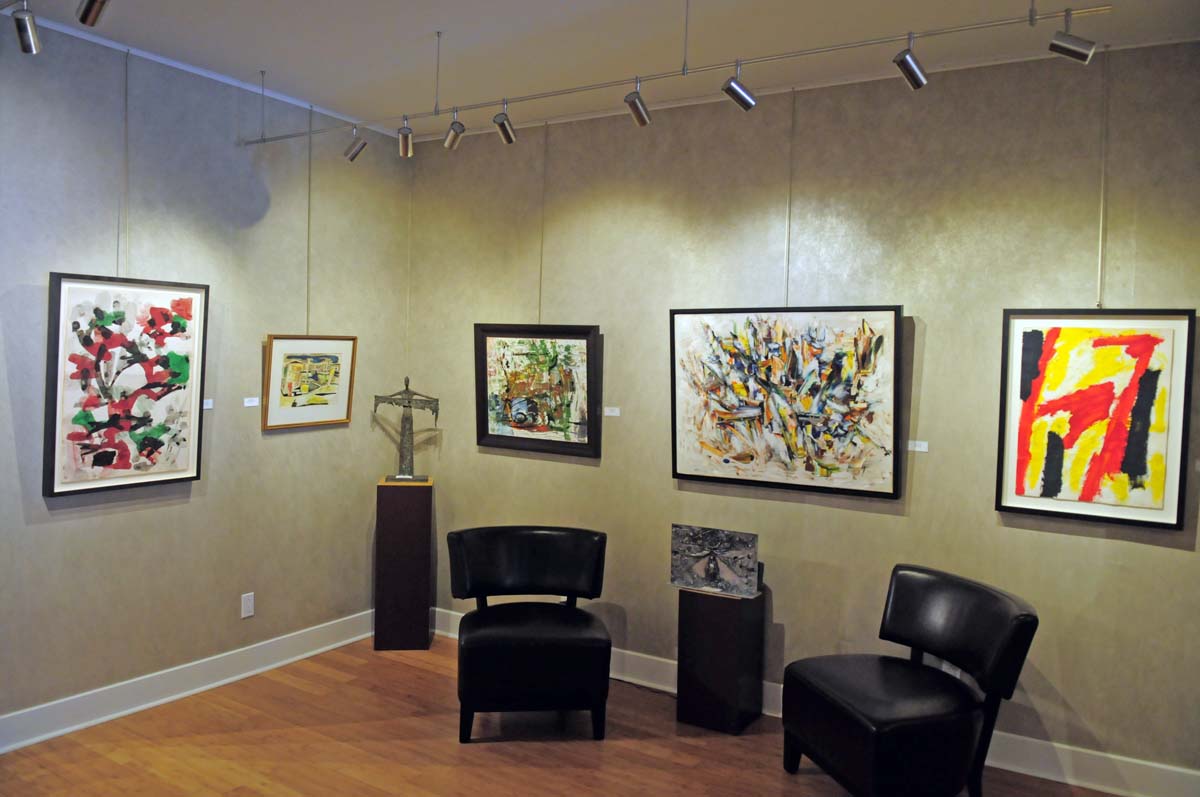 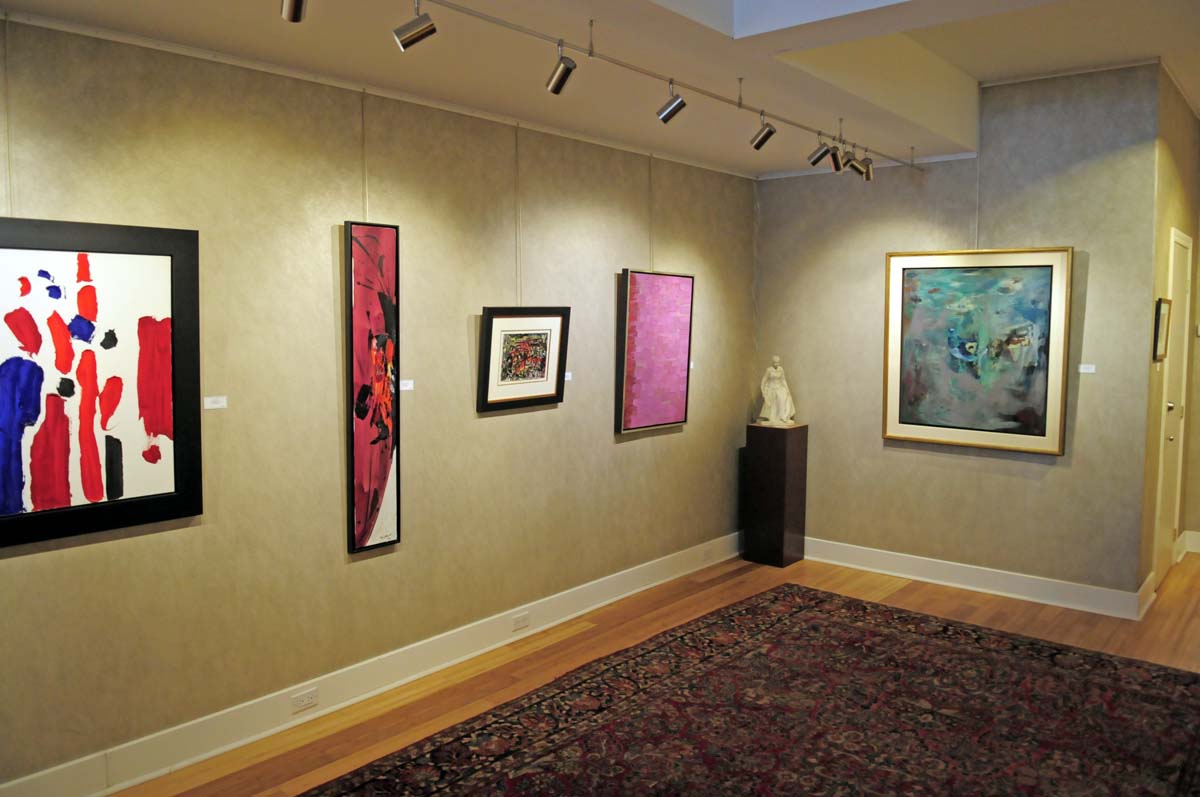 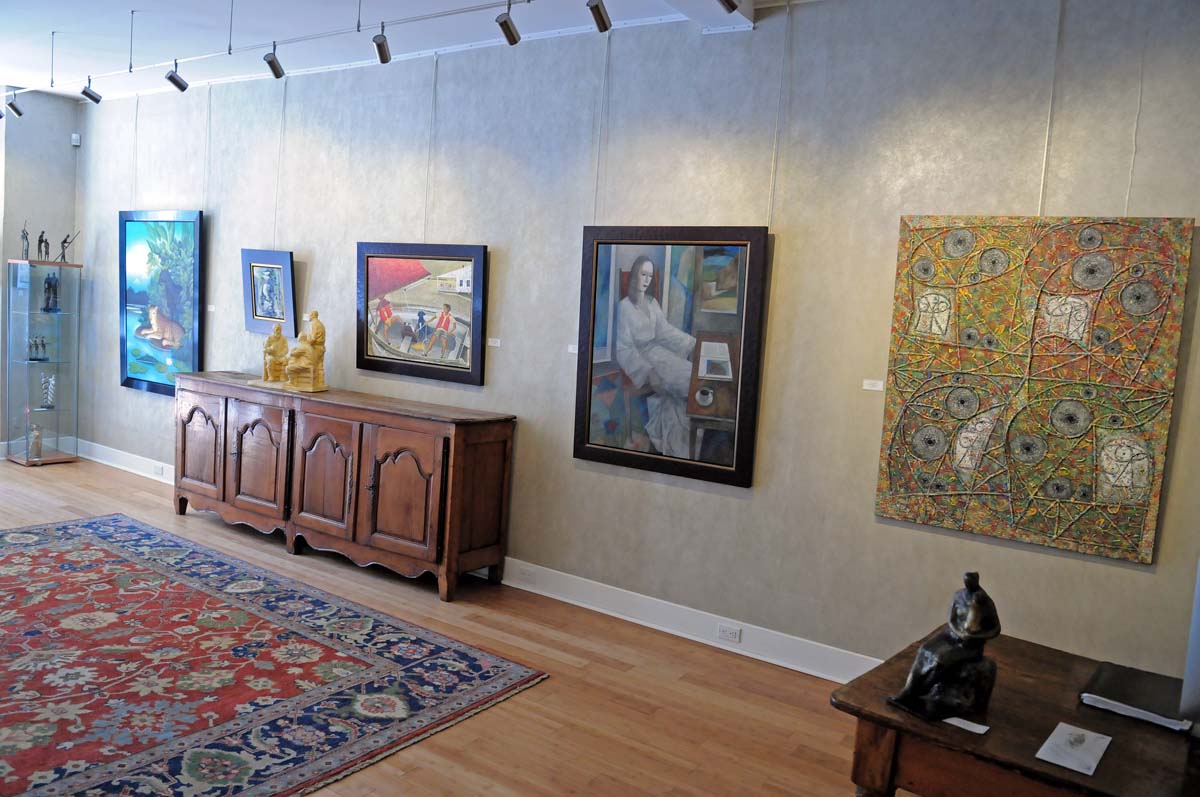